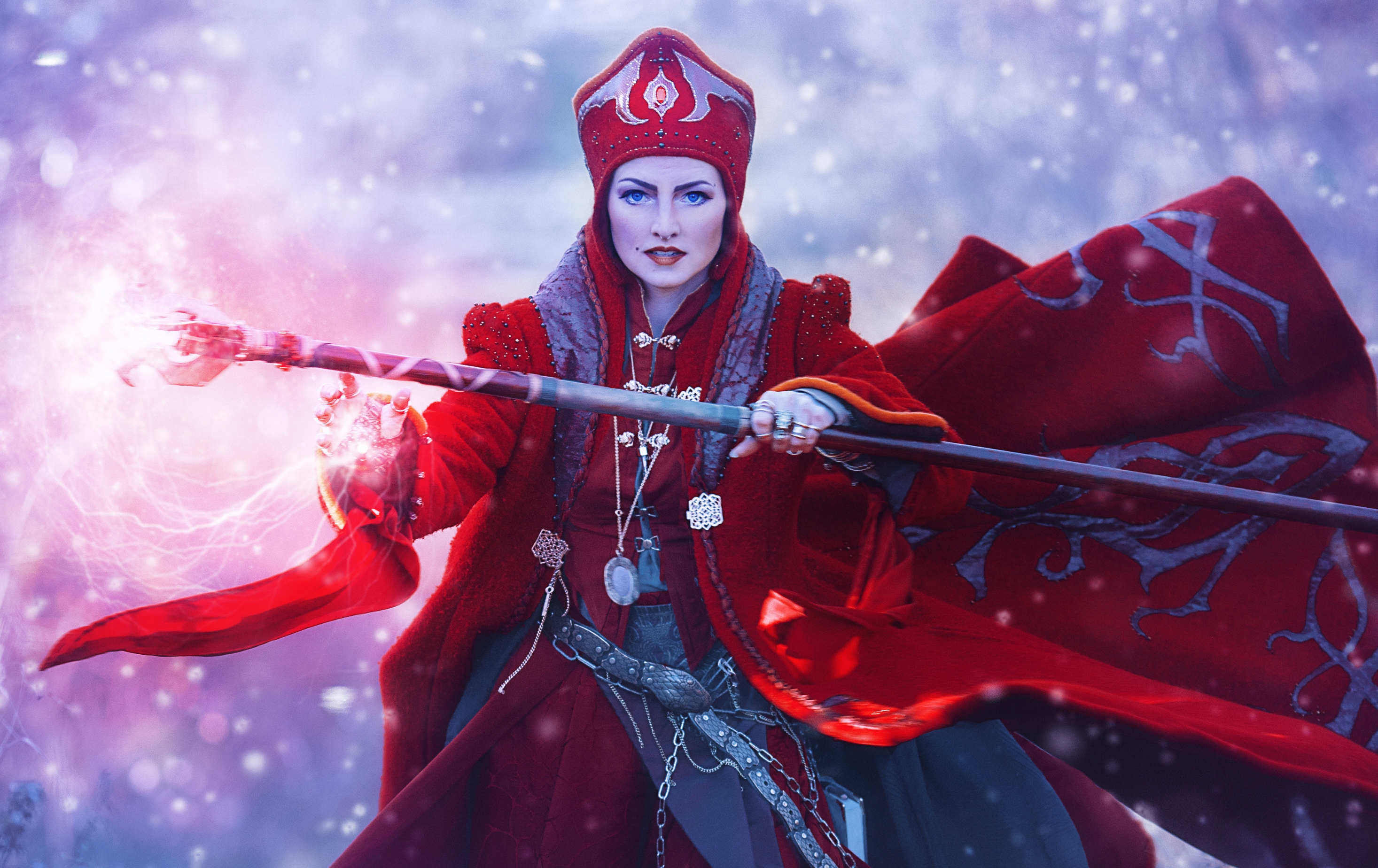 Thay vs Faerûn: If There Is A Red War, Who Would Win?

According our esteemed correspondent Screwtape, a diplomat to Thay during the Tiamat crisis issued a strong warning to the nation: “Do not underestimate the Alliance. We are willing to work with you, but make no mistake: trying us would result in your destruction.” Strong words indeed, but we should keep in mind the strong cost in lives of instigating a war against Thay. Is it really so simple to win a war against what some call “…a barren nation of slavers and fiendish consorts…”? Digging deeper down into the issue, it is not clear that open war with Thay would be so easy.

The larger issue for the nations of Faerûn is likely that Thay has secret arcane weapons of mass destruction ready to be delivered to anyone that opposes them. If any of these weapons are as fearsome and devilish as the Red Wizards, we could see entire sovereign states annihilated. We know that they are motivated to create such instruments of power, as the recent Bloodgate Keep incident proved. If they were working on such a tool back then, which could easily turn the tide of war, who knows what they have been working on since?

Even if an alliance of powerful organizations of heroes destroy their arcane capabilities, surrounding settlements would be vulnerable to their powerful army, which contains the largest militarized undead army in all of Faerûn. This would devastate the countryside and kill tens of thousands of innocent civilians.

It is said that Thay has an incredible amount of arcane skills that the other wizards of Faerûn simply do not possess. If these powers were unleashed at the time of an attack, it’s unlikely that our current knowledge would be sufficient enough to initially counter them. We have a poor track record of finding and dispensing with arcane afflictions.

An attack that catches Thay by surprise would likely have been the best solution, although with the public declaration and the news of a Red War ringing in the streets, that chance has all but evaporated.

Our Red Wizard diplomatic source mentions that during his time in Thay, he encountered an extensive intelligence gathering operation which did not hesitate to use torture and powerful divining magic to uncover secrets. This is only known to him due to his mental resilience to the interrogations, which would have remained otherwise undetected to most souls. Their information on the states and organizations of their enemies runs deep.

Any attack on Thay would require a large number of heroes, precise strikes, and arcane counters in order to crack the pits and laboratories that house the Thayvian’s powerful creatures and experiments. They are deeply entrenched and their terrain provides a natural advantage against outside foes. It’s incredibly difficult to estimate how many troops would need to be sent to Thay in order to accomplish complete occupation. Although rumors abound, there is little solid information about their actual military capabilities inside Thay.

Expert infiltrators could sneak in close enough to disrupt supply routes and destroy or assassinate key arcane targets. This would ensure that their mobility and arcane defenses would be somewhat suppressed. Doing this and catching them by surprise in this fashion would be a premiere goal, but a high risk. The first wave of assaults would need to be focused on destroying arcane might rather than eliminating undead or other conventional troops.

Even if the first wave of attack is successful, the alliance would be facing an uphill (or in this case upmountain) battle as defenses emerge from the depths of the Thaymount, effectively fighting an entrenched battle in their homefront. It is inevitable that many thousands of Thayvian slaves and citizens would be slain in the crossfire.

One thing that seems to not be considered very heavily is the use of arcane destruction upon Thay. Although it would produce results morally unpalatable and make Thay a even more barren landscape for decades to come, it would bring a swift end to their reign. This likely is not even on the table, but it has been brought up at least once when discussing matters.

Opinions are split on this matter to say the least. Thay is no friend to many people of Faerûn, with the Red Wizards being poorly regarded by many common folk due to years of stories and rumors. The complexity, risks and costs of a conventional war against Thay are incredibly high. As many have pointed out, a combination of diplomacy and deterrence could be a wiser alternative. There is evidence that a diplomatic solution would result in cooperation and differences settled, which would unmistakably be a better outcome for all parties involved.

But, let’s speculate for a moment that Faerûn bands together and assaults Thay. Even with all of their arcane, undead, and fiendish advantages, unless the war is ended very quickly in the favor of Thay, they would likely in the end be unable to outproduce and outfield the combined efforts of a battle hardened alliance of the states and organizations of Faerûn. Yes, the war could be won, but by the time Thay and their holdings are occupied, it would have turned to a very costly war of attrition.

Would it be worth it in the end? Many think so and have pledged themselves to see it through; heroes of their own right who have faced terrible evils before and succeeded. Others, not so much. There is much concern that there is too great a cost and they hope for a better future; a more diplomatic solution. The Golden Fields farmer; the Triboar merchant; the Neverwinter fisher … they wait in anticipation as the powerful heads of Faerûn decide their future.

Join us within the next few days for our second look at the Red War, including responses from the factions of Faerûn and a surprise guest you won’t want to miss!