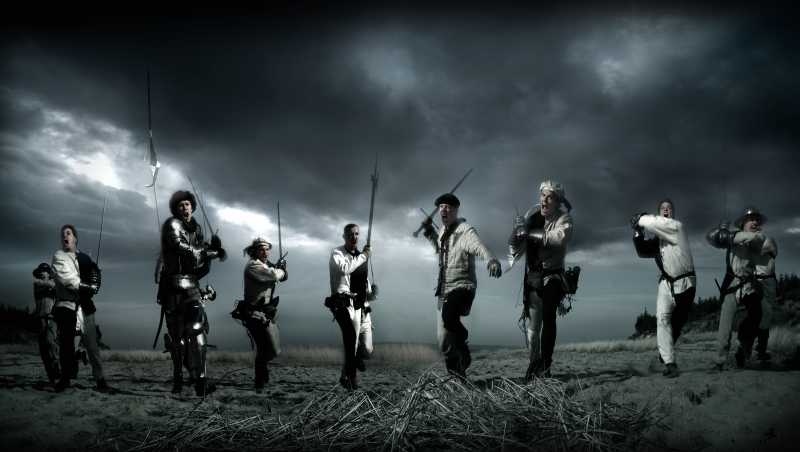 In a surprise move today, a splinter group from the Emerald Enclave consisting of high ranking members issued a declaration declaring all out war on the nation of Thay. In addition to requesting aid from many highly powerful factions ranging from the Harpers to the Lord’s Alliance, each signing member of the declaration pledged their lives to the cause. It seems as if they are dedicating themselves fully to this cause, using strong phrases such as “…the Red Wizards are discordant to the song of life within Faerûn.” and even calling out the leader of Thay, Szass Tam, announcing him to be a “tyrant”.

As it has been made public, you may read the entire declaration here: Shadowtop_Cathedral_Declaration